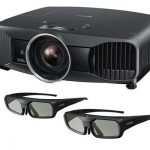 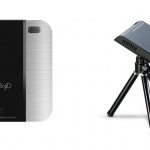 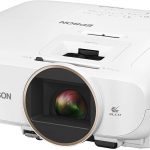 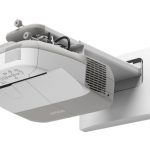 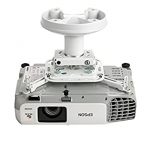 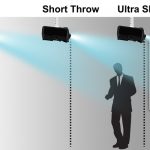 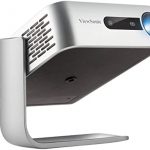 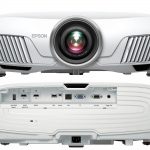 Be it a conference room, classroom, boardroom or home theatre, projectors bring images and presentations to life. A multimedia projector is ideal for a business professional, while a home theatre projector is the perfect addition to a home entertainment system. The three different projector technologies available include digital light processing (DLP), liquid crystal display (LCD) and liquid crystal on silicon (LCOS).

Main features require consideration in projectors are the aspect ratio, resolution, contrast ratio, brightness, throw distance and positioning, installation, weight and portability. Native aspect ratio is the width to height ratio of the native displayed image. Best aspect ratio for a home theatre projector would be 16:9. Resolution refers to the number of pixels that are used to display an image. The higher the resolution the clearer the image. High contrast ratio of a projector gives you crystal-clear images, while the lumen rating determines its brightness. A projector’s throw ratio refers to the distance between the projector and the image on the screen. It is according to the throw ratio of a projector that you can decide its positioning. You can either mount a projector on the ceiling or position it on a table depending on its zoom range and throw ratio.

We at KAPADIA INFOTECH, offering a wide variety of projectors with different technologies and all kind of projector accessories.  e best projectors online from several popular brands including Mitsubishi, Benq, Acer and Hitachi.

A projector isn’t just used for work only, You can install a projector at home and have your own home theatre, bringing a cinematic experience right to your home. If you have decided to buy a new projector for your classroom, meeting room, or a home theater, you have to ensure that the images projected on the screen are such that they leave a lasting impression on the audience.

We are also providing premium quality any length cables and all accessories related to projectors. 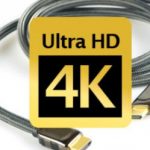 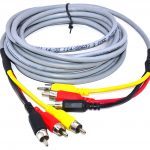 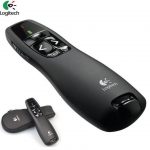 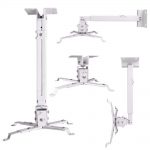 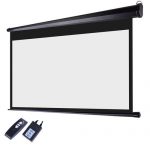 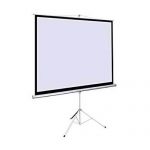 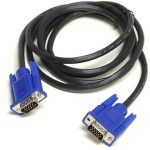 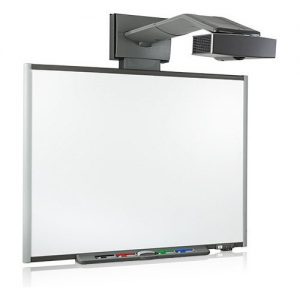 The user then calibrates the whiteboard image by matching the position of the projected image in reference to the whiteboard using a pointer as necessary. After this, the pointer or other device may be used to activate programs, buttons and menus from the whiteboard itself, just as one would ordinarily do with a mouse. If text input is required, user can invoke an on-screen keyboard or, if the whiteboard software provides for this, utilize handwriting recognition. This makes it unnecessary to go to the computer keyboard to enter text.

Thus, an IWB emulates both a mouse and a keyboard. The user can conduct a presentation or a class almost exclusively from the whiteboard.

In addition, most IWBs are supplied with software that provides tools and features specifically designed to maximize interaction opportunities. These generally include the ability to create virtual versions of paper flipcharts, pen and highlighter options, and possibly even virtual rulers, protractors, and compasses—instruments that would be used in traditional classroom teaching.

An interactive whiteboard (IWB) also commonly known as Interactive board or Smart boards is a large interactive display in the form factor of a whiteboard. It can either be a standalone touchscreen computer used independently to perform tasks and operations, or a connectable apparatus used as a touchpad to control computers from a projector. They are used in a variety of settings, including classrooms at all levels of education, in corporate board rooms and work groups, in training rooms for professional sports coaching, in broadcasting studios, and others. 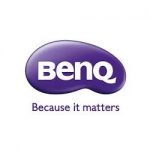 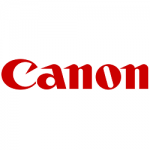 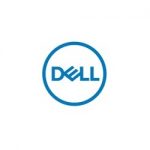 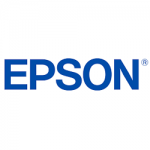 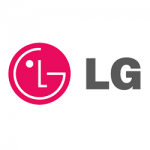 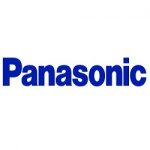 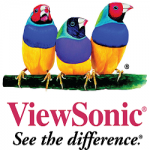 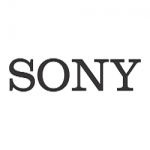 Need Help? Chat with us
Start a Conversation
Hi! Click one of our member below to chat on Whatsapp
The team typically replies in a few minutes.
Support
Mr. Yatin Bhakhar
Inquiry
Mr. Himanshu Kapadia